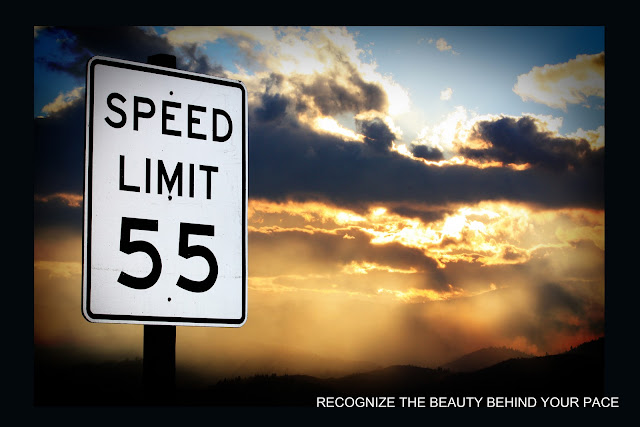 Well, it was bound to happen sooner or later I guess.  I've had quite a streak going that ended this year.  I started deer hunting when I was 12 years old and I have punched my deer tag every year since.  Until this year.  I'm proud of my 23 year success streak, but really I'm kind of glad it is over.  My kids are now old enough to hunt now and I really need to turn my focus towards helping them in the next several seasons.  It will be kind of nice not to have to be sub-conciously thinking about keeping a streak alive.

It is kind of funny how this season went though.  I hunted over on the east side again and put in five pretty long days chasing mule deer around the beautiful and diverse country.  I had some opportunities.  Four in fact, but I missed 3 shots at moving deer and the best shot I had was at 200 yards standing broadside as the last daylight was fading.....well, that opportunity still haunts me.

That haunting though, is what keeps me coming back.  The challenge of the hunt and the fact that killing a buck is not an easy task is what makes hunting so satisfying.

During my hunt when things were not panning out so well, frustration crept in and I was kind of questioning God as to why things were going so poorly.  My question to God was, "What is this all about, Lord.  I'm a good hunter and a good shot, are you trying to teach me something here?"  What I got was just a silence from God which served to confuse me more.

Fast forward a few weeks after and I'm out in the old coast range hills west of the town I grew up in hunting with my daughter.  It suprised me how many times during her hunt I conjured up fond memories of the bucks that got away in those old familiar areas.  The ones that got away still haunt me 20+ years later.

I think when success comes too easy we can miss out on a big part of what hunting is about.  The gutwrench, heartache and deep dissapointment.  The haunting, the sleepless nights, the visions of monsters getting away in our dreams as we try and sleep, the should haves, the shouldn't haves, the second guessing and the realization that maybe we are less powerful than we think we are in the outdoors.  I wouldn't trade those lessons and those emotions for anything.  It is what keeps me coming back!

This year my daughter almost had a chance at a buck.  As she was setting up to shoot the fog rolled up the draw from below on a strong wind and for about five minutes we couldn't see the buck.  When the fog blew out we could not find him anywhere.......haunting.

My son was hunting under the Oregon mentored youth program usingh my dad's tag.  He had a really nice 3 point come into a clearing chasing a doe.  I was by his side as his heart started racing and knees began to shake.  He pulled up for a 50 yard shot and completely missed.  The buck ran off into the trees and he looked like he might start to cry......haunting.

As I watched him groan I knew the exact emotions that he was feeling.  Emotions so familiar, and I think I began to understand what God might have been trying to remind me of during my hunt.

I patted Grant on the back and said, "Grant, the opportunities don't get much better than that.  But you know I missed a lot of easy shots at nice bucks when I first started hunting. It is part of learning and part of what makes this such a challenge.  The memory of what happened tonight will always be with you, but it will make the accomplishment of getting your first buck that much sweeter."

A couple of seconds later he says, "Dad, didn't you miss a lot of nice bucks this year?"  :)